The most frequent questions people ask are related to their health condition. I would like to emphasize that I do not treat in any way. Questions related to negative energy are not least. If there is such, as long as it is within my powers, I remove it, in case I cannot – I refuse, of course.

2013 will not be a year of fleeting relationships. During this year, those who until now, for one or another reason, have not pledged to none another, but are madly in love, will say the sacred “Yes!” These will be strong families, although there will be many trying to persuade them not to marry in 2013 because of numerology in the next year, because 13 is a fatal number.

This year is good for marriages. The best period to conclude marriage is during April-May 2013. After June, the time will be suitable for those who have long sought the love of their lives, they will finally find it. Then lonely hearts will find their halves to beat in a united strong rhythm.

In 2013, people will become more pragmatic, more humane, but also more open minded. More taboos in terms of families will be gone, and during the year there will be an increase in the so-called mixed marriages – between Christians and Muslims and between Bulgarians and foreigners.

A lot is being said, there are controversial opinions circulating in the public domain, but the vaccine has no side effects. It is very good. A better and more effective vaccine will be developed up to 4 years.

There will be a boom in family problems in Bulgaria from late March to late July. Man and women will alienate from each other.

It will be scary because a vacuum will be created where children will grow. Energy begins to change. Things will get difficult over the next two years, although at the end of this year there will be a noticeable improvement in energy. 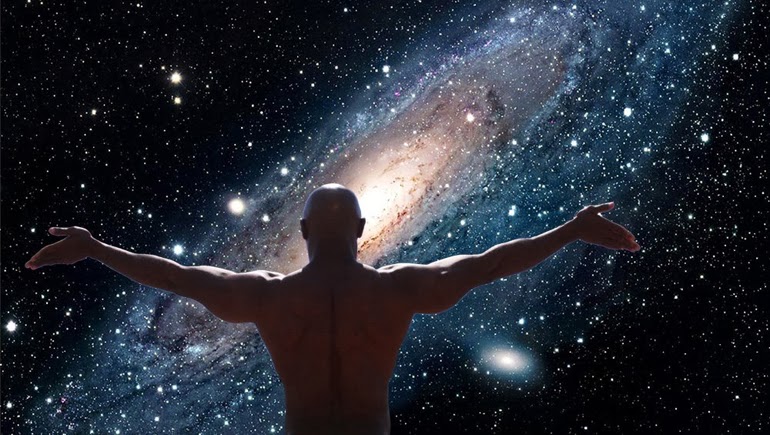 Energy darkness overwhelms people. Most will be in deadlock. Things are changing after 2012.

Increase in the number of tourists.
Berlusconi era in Italy ends.
Four-speed Euro train.
Merkozy duo breaks down.
Financier No 1 Simeon Dyankov will accumulate a lot of negatives.
Electricity rates are going up.
Decline in construction activities.
Stanishev remains head of PES.
Rosen Plevnaliev will be the successor of Parvanov as president.
In 2012 Parvanov will go in shadow.
Meglena Kuneva remains in politics.
However, Mitko Berbatov and his dream to retire in Manchester United will pass each other in time and space.
Barekov breaks ratings record.

GERB Party (Citizens for European Development of Bulgaria) will win mayor and municipal councilors’ elections in most Bulgarian municipalities.

In terms of energy, things on Earth will get better after 2012.

Bulgaria’s next president will be from the governing party.

Boyko Borisov will have no problems with the government. He will cope with ease, despite the global crisis, which will affect Bulgaria. The most problematic issues I see are related to healthcare. They said to me “Replacement of people”

Fandakova will be replaced as minister.
Fandakova will be the next mayor of Sofia
We will have a woman commissioner once again.
in the future a lot of projects on European programmes will be won.
A Bulgarian mayor will “burn”.
Berbatov will continue his career in England.
In 2001 Romania will make more blunders in their economics than us
Putin will not give up his first place in Russian politics.
Crude oil prices continue to rise.
Rosen Petrov will have a triumphant television career.
Dimitar Rachkov and Maria Ignatova will be a stable and great couple not just on the screen.
In the next four years there will be no new successful person as TV host in the national air.
I see pregnancy for Neti.

A boom in car crashes in August with many casualties in Southern Bulgaria.
In the northern part of the country better wheat harvest compared to previous year will be reported.
The next report of OLAF for the country will be positive. The suspended funds for Bulgaria will be released and the decision will become clear at the end of July.
Two corruption scandals will shake the country in September. One connected with the mayor and the other – with the former government.
By October property prices will drop by another 15%.
We will wear T-shirts to the mid-November and average temperatures for the country will be about 20 ºC. In August temperatures of about 44ºC will be reported.

July 5 – the following parties will qualify on the parliamentary elections:

DPS (Movement for Rights and Freedoms)

RZS (Order, Law and Justice) will pass the 4% barrier, Leader and NDSV (National Movement for Stability and Progress) also will have a chance to do that. Voter turnout will be very high for the country compared to previous parliamentary elections – about 63%. A stable government will not be formed.